Looking for Cars movie soundtrack songs for your Cars themed party?There are a lot of cool songs in the Cars movie soundtrack and we have the list from both the Disney Cars and Disney Cars 2 movie that will definitely have your guests dancing and singing along to their favorites. We also have a list of racing car sounds, perfect for the Piston Cup or Grand Prix races.

Music always brings an added element of fun to any party, and when you play party themed music at a children's birthday celebration, the kids definitely want to join in on the fun!

If your child loves Cars or Cars 2, then chances are you may own one of the Cars CD's.  But if you don't, it's so easy now to buy individual songs and download them to your phone or burn a CD.

Tip:  By the way, I just bought this cool little gadget called "HMDX Jam", which is a wireless speaker which you can connect to your phone.  I'm not very techie but this works really well and it's pretty loud. Although, if your going to have a lot of kids, you might need something a bit stronger.  It comes in various colors and fits in the palm of your hand. I bought mine at Bed, Bath & Beyond but they sell it in many places. Below is a picture of my speaker so you can see what it looks like.

Here's one of the popular songs from the first Cars movie.  It's called Real Gone, written and sung by Sheryl Crow.

Disney produced some fantastic soundtracks with something for everyone.  Take a look at each CD and find your child's favorites.

Have you heard of the "Cars Land" CD?

Cars Land is a themed area in Disneyland in California which opened on June 2012.  It has 3 main attractions:  Radiator Spring Racers, Mater's Junkyard Jamboree and Luigi's Flying Tires.   Disney made a limited edition CD from Disneyland's Cars Land featuring Mater as the singer and including the theme ride song "Junkyard Jamboree". It's a "tow-si-do" square dancing fun song as guests ride in the back of Tippy the little tractor.  Watch video below to listen to Junkyard Jamboree song.

List of Songs from "The Music of Cars Land"

Numbers 8 - 12 (in bold) are the songs featured in the Junkyard Jamboree ride.  See videos below.

Tow Mater (The One You Want To Call)

Welcome To Radiator Springs (performed by Larry the Cable Guy)

Riding In My Car (performed by Woody Guthrie)

We had so much fun writing this page, we wanted to show you the actual Junkyard Jamboree ride.  Here it is.

There are many car songs that are fun for a Cars children's birthday party especially for younger children.  Here are some:

If your making your own CD, make sure to add your child's favorite songs from their favorite cartoons, movies and shows.  Add more than car songs to your music list for a fun variety of songs.

If your guests are little, it's always fun to have interactive songs like "Freeze Dance" and songs that are familiar to them.  Ask your child what their favortite songs are and incorporate them into your cars party music list.  The song names in red are songs that that are also games.  For example, for the Bubbles song have a volunteer blow bubbles and have the children pop them).  Here's a list of kids party songs for ideas:

Note:  All the songs below have been recorded by various artists. We have put artist's names on some of the songs in parenthesis that are more popular.

Party Printables, Ideas and Tips in your Inbox 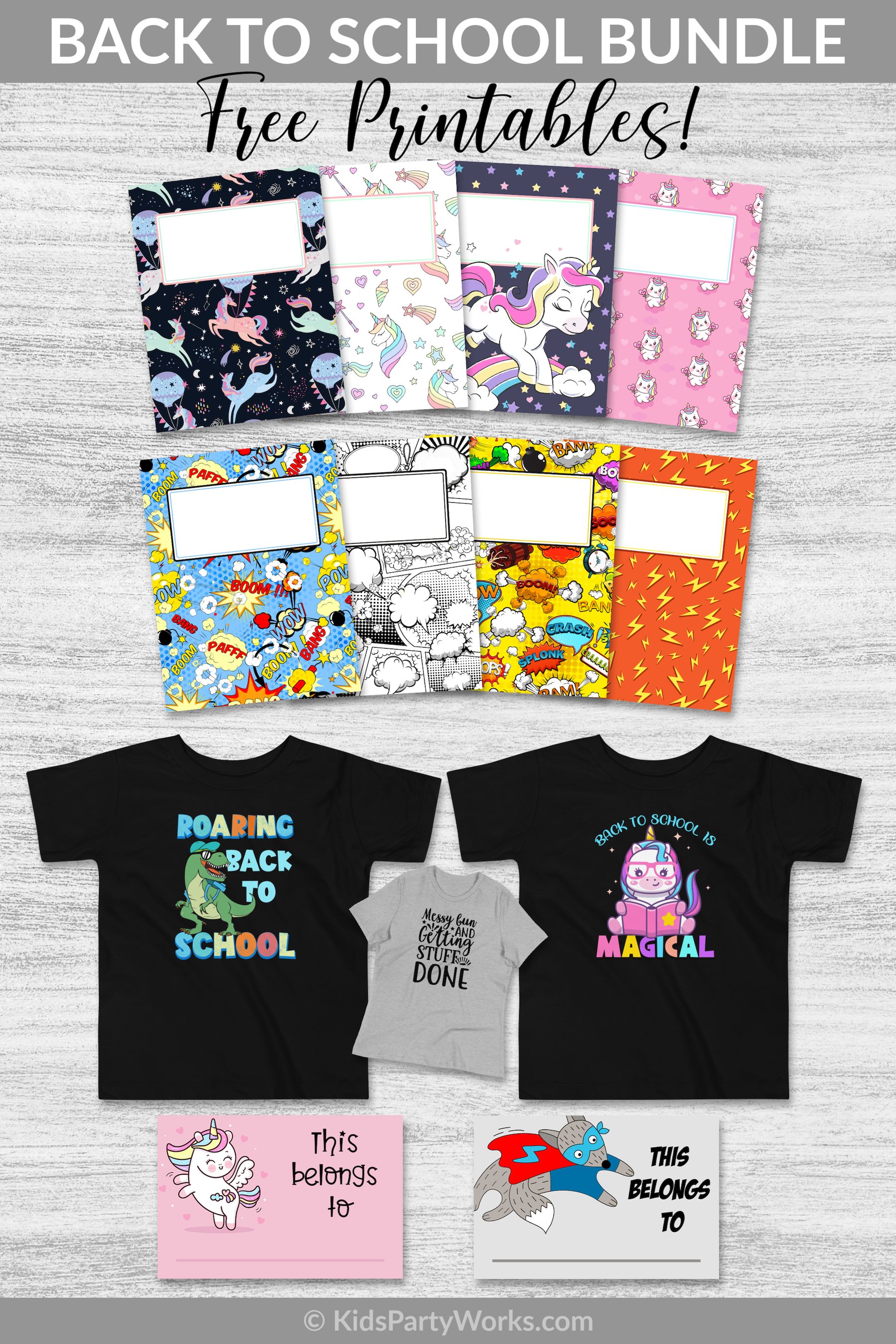 FREE BACK TO SCHOOL SET 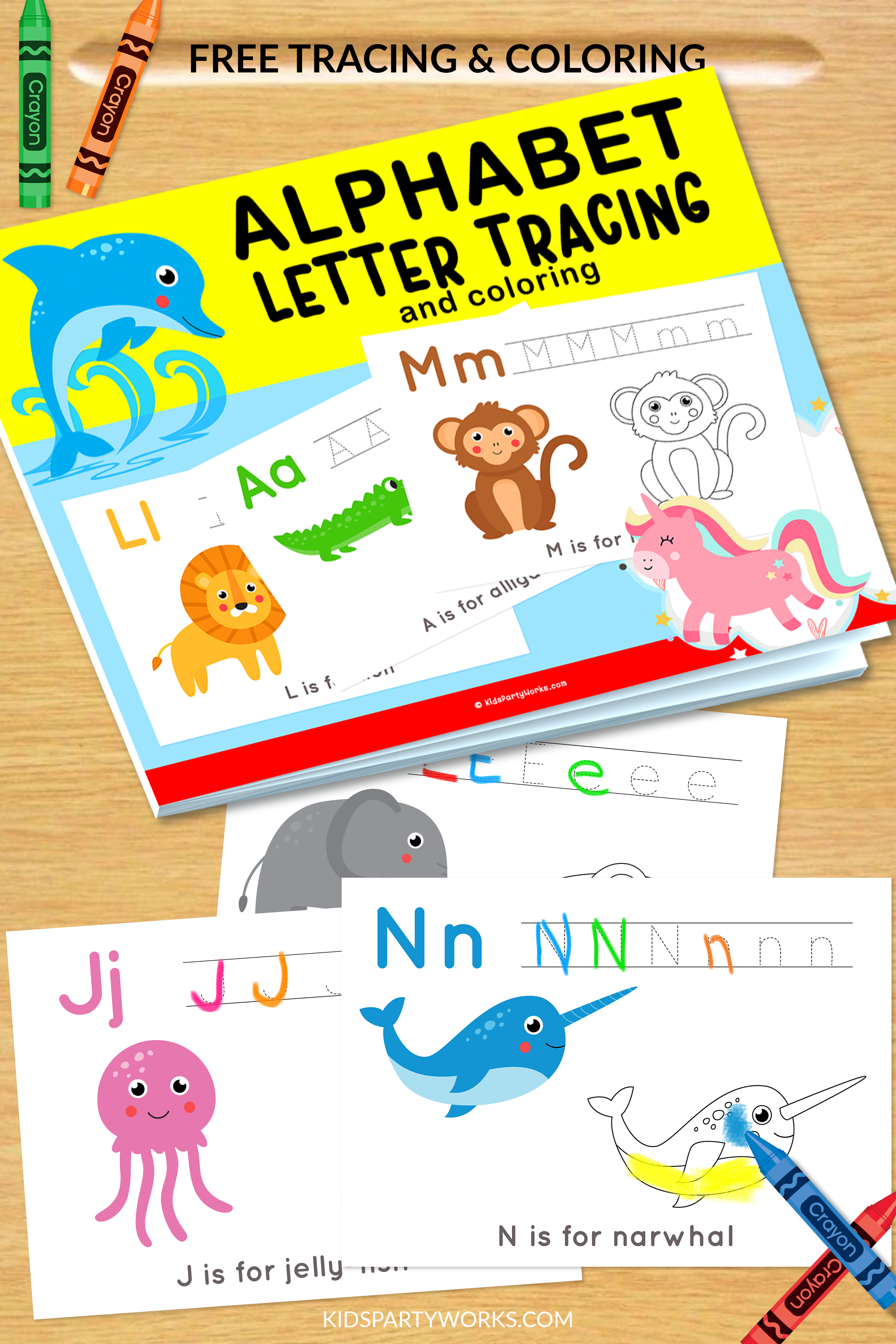 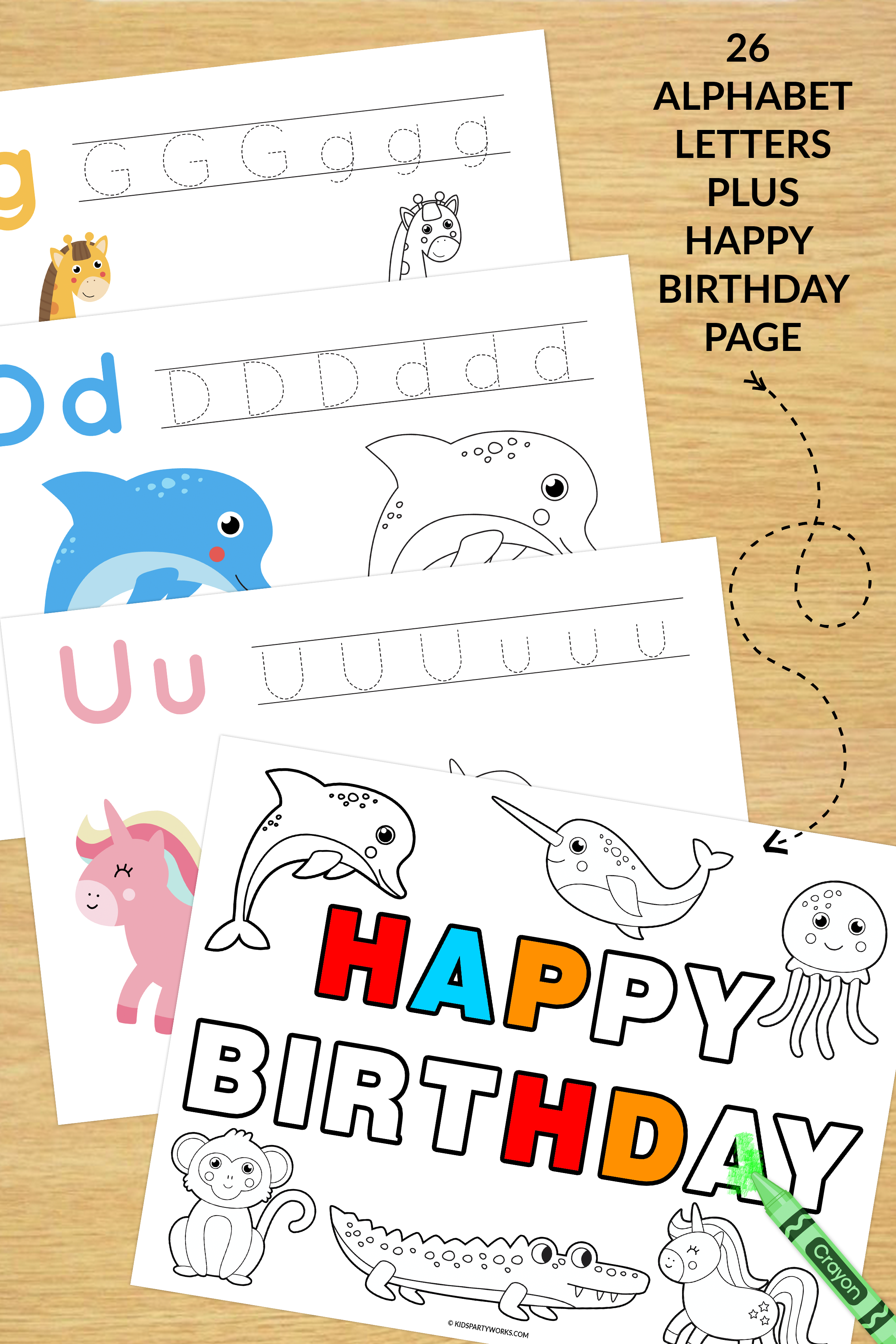 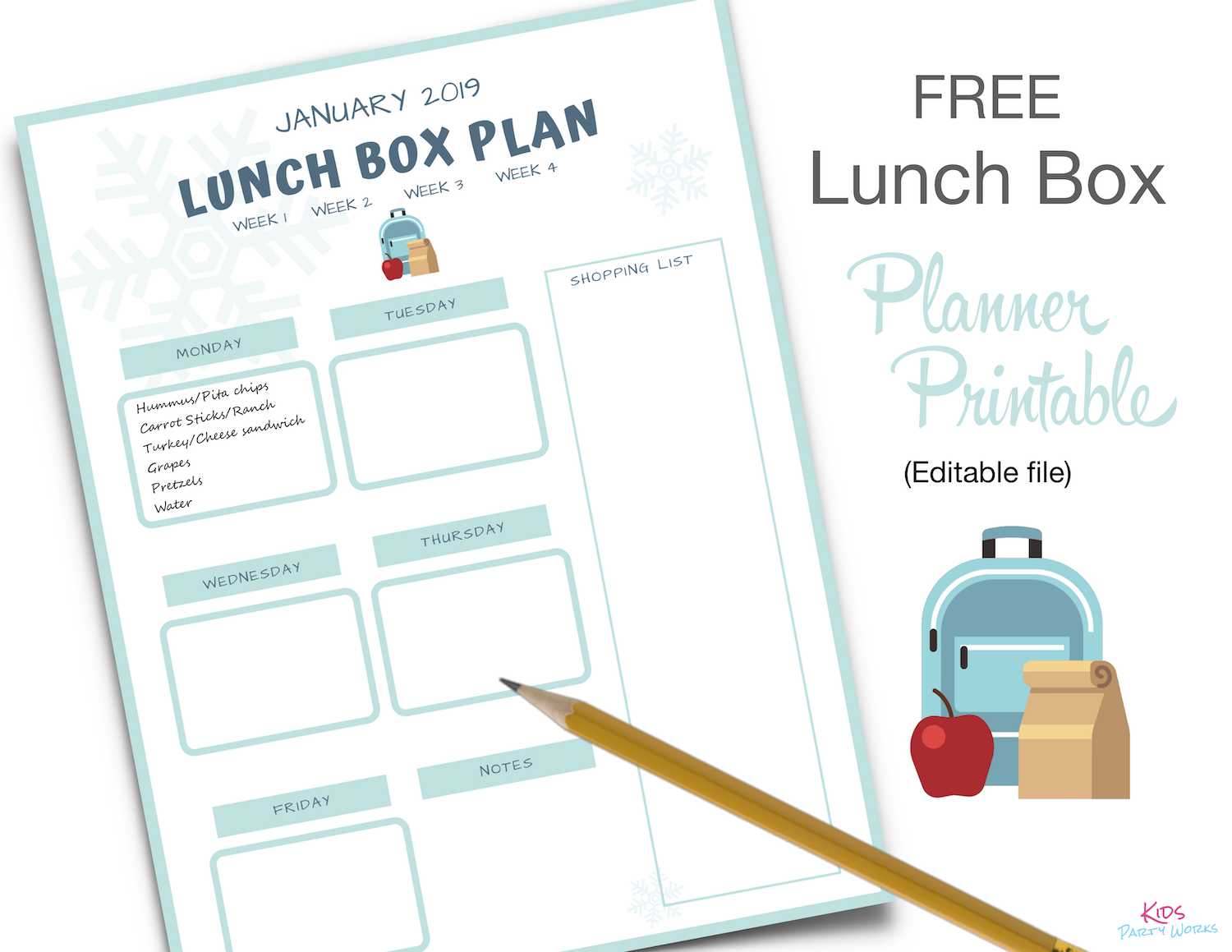 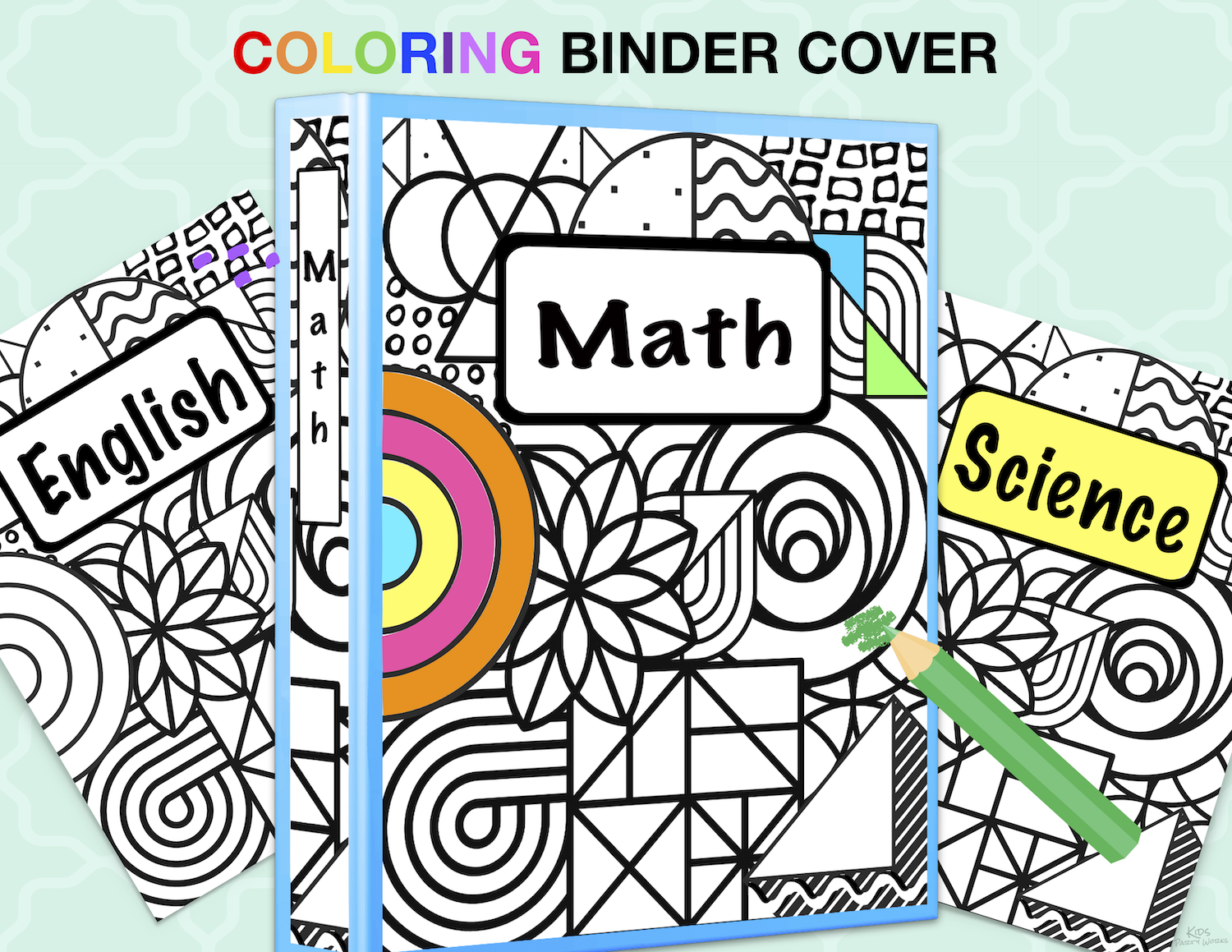 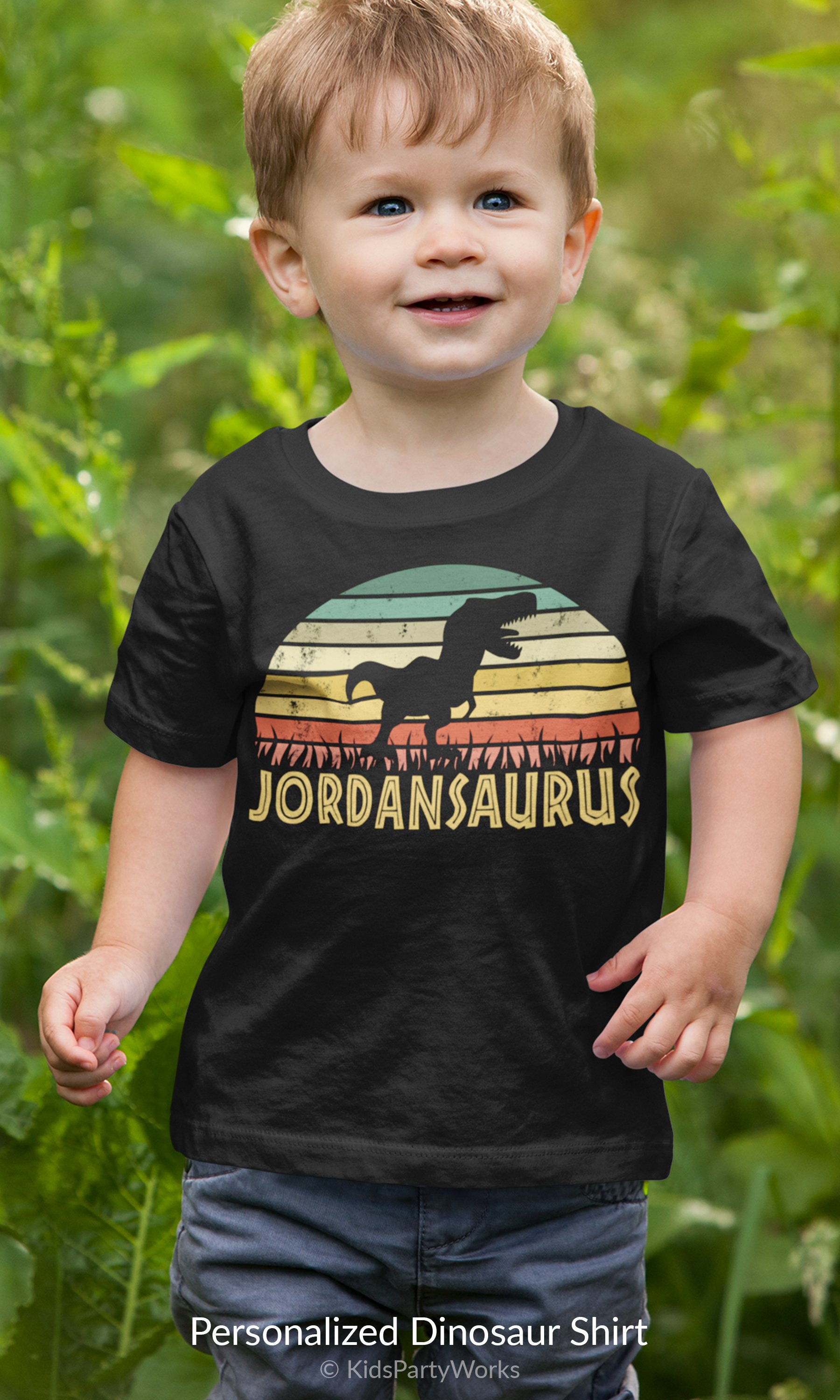 Great gift for a Dinosaur Lover! Visit our Etsy store for details on how to order yours today. 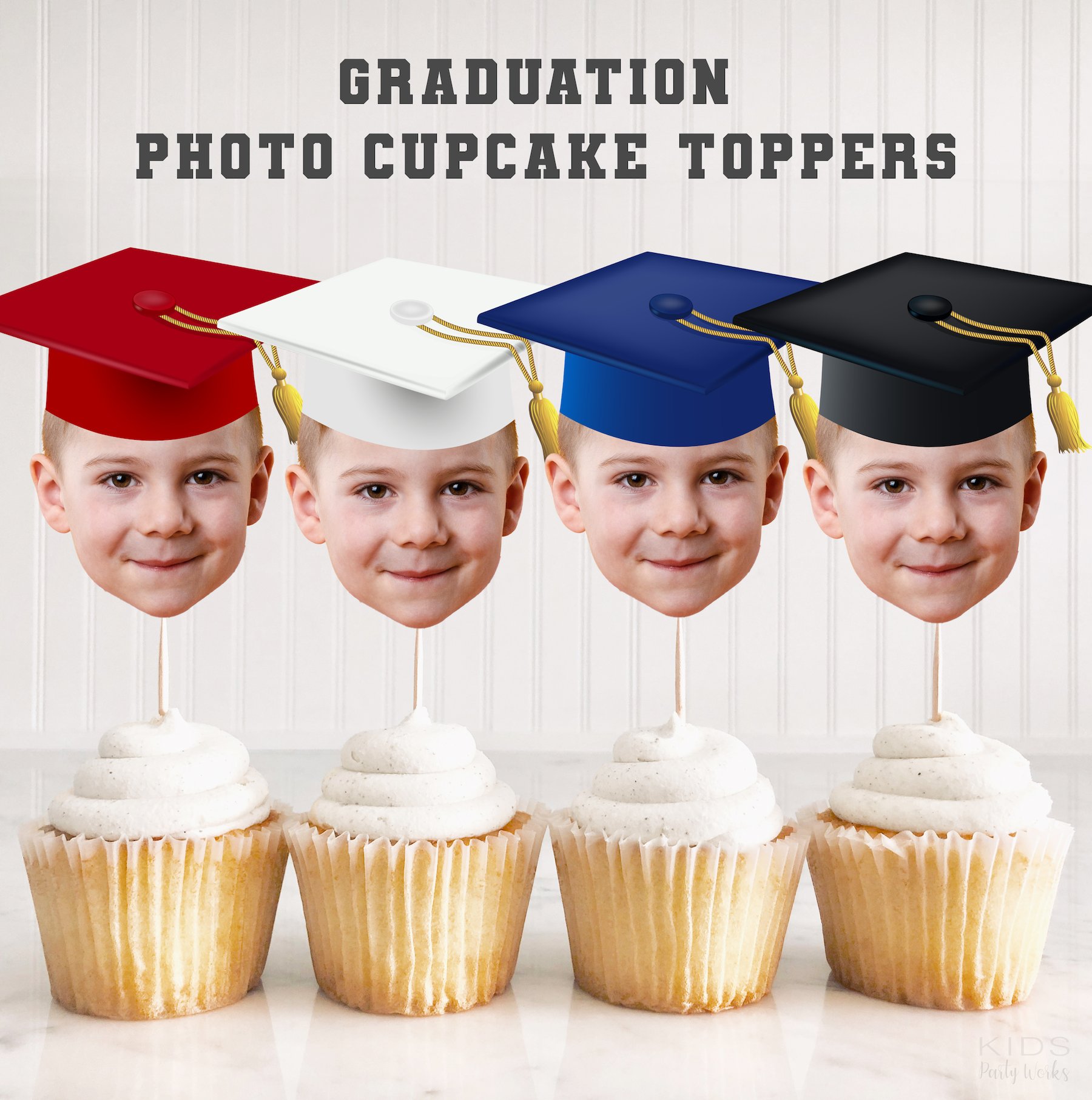